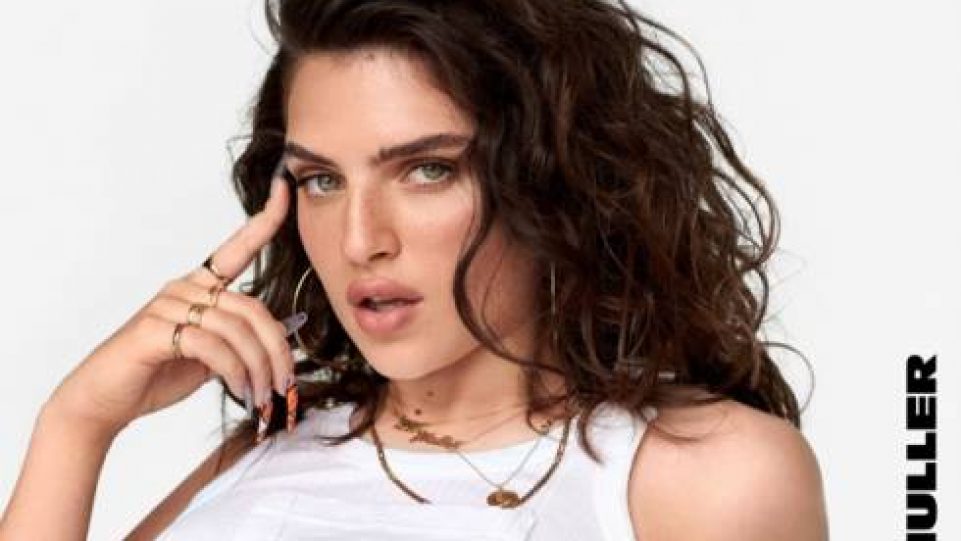 On October 15th, Hana Strickfaden had the opportunity to attend Mae Muller’s virtual press conference promoting her EP no one else, not even you, which is out now!

Mae Muller is an English singer-songwriter based in London. She signed with Capitol Records and released her debut studio album, Chapter 1 in 2019.

Mae’s new record hones in on themes of empowerment and independence. This EP was inspired by Mae’s experiences from the past few years. From an ex-boyfriend to recent people she has met, Mae was able to “show all the variations of motions you go through in a relationship.”

This new EP showcases the many different sides of Mae. While creating this record, she was able to explore her pop side “and take it to the next level.” Although she released a debut studio album in 2019, this is the first record that is authentically Mae and her sound. “This is the first volume of work which I am like this is me and I am so proud of every single song. They’re all so different but they kind of complement each other in such different ways,” Mae said.

When asked about her song, “wish u well,” Mae talked about the challenges of finding independence while being in love. “Independence is something you create for yourself and no one can take that away from you,” Mae said. She talked about how easy it is to lose control when falling in love – allowing a significant other’s actions reflect her happiness. She left an empowering message saying that once you are able to get over the fear no one can take that independence away from you.

Mae makes music for everyone but targets the young female demographic. While listening to her music, Mae wants her listeners to feel empowered. She ultimately creates music that she wishes she could have listened to when she was 15. She has found her voice and power and hopes to give that to her listeners through her powerful anthems.

During the press conference, Mae talked about her creative process and what that looks like for her. She really enjoys writing from different people’s perspectives which creates such interesting storylines in her music. Mae also touched about the challenges of songwriting: “When you aren’t feeling creative and you do feel that kind of thing sometimes, I don’t even force it. I allow myself that time to maybe take a break or try and do something else. If you really force it and nothing is coming out then you end up miserable.”

While creating the EP, she had the opportunity to work with writer/producer Rick Nowels. Mae enjoys having conversations during co-writes in order to get inspiration when creating her music: “How I like to start a session I just like to have a chat. We have to spill the tea,” Mae said.

Mae was vulnerable and honest with the media outlets when asked about how she keeps it real with her fans. She emphasized the importance of being honest: being vulnerable and a badass at the same time. Mae continues to show her vulnerability and honesty with her fans while still creating badass energy in her music and social media platforms.

Overall, Mae wants her listeners to feel empowered after listening to this EP. She wants her fans to know that their feelings are valid. “Know your worth; it’s okay to be an outspoken woman and don’t be afraid to speak your truth,” Mae said.

No one else, not even you is out now, so go check it out and share with your friends! 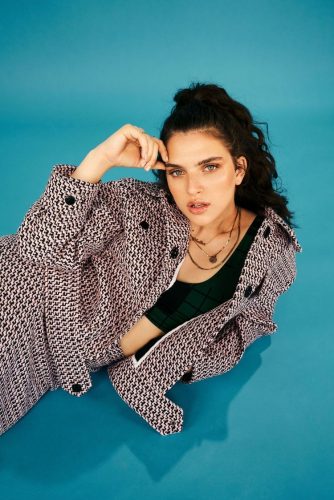