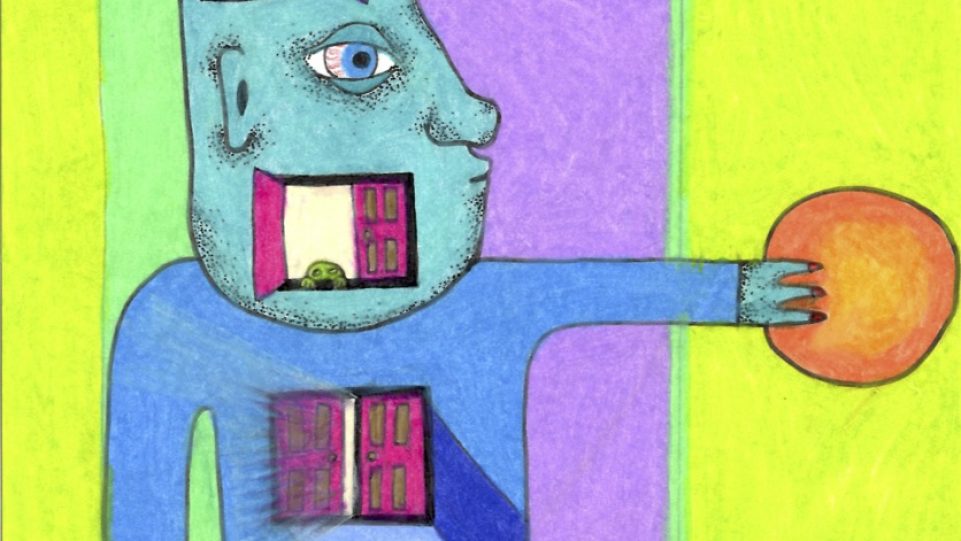 Sven Gamsky, or as many people know him, Still Woozy, has been creating and recording his music straight from his garage in Oakland, California.  With over four million monthly listeners, his most popular songs include “Goodie Bag” and “Habit.”  Gamsky’s favorite part of the production process is “playing with sounds and textures, being able to make different beats, and ultimately creating something out of nothing.”  As a perfectionist, Gamsky believes that working on solo projects allow for much more creative freedom than collaborative work, which is why he enjoys discovering different ways to make music on his own.

Many Still Woozy fans would say that his creative beats are what differentiates his music from other artists.  His songs are most commonly defined under the psychedelic pop genre. “I don’t want to be stuck in one genre or limited to one because I want space to explore and express all parts of myself,” Gamsky says. He was vulnerable in acknowledging the emotional baggage he carries and how he uses his music as a coping mechanism when responding to how his music represents and reflects who he is. He strives to create a safe space with his music for listeners to relate and enjoy.

An exciting update in Gamsky’s personal life is his recent engagement to Amiya Kahn-Tietz, the artist behind his bright and funky cover art.  In the virtual press conference, Gamsky expressed how much his fiance’s art inspires him and his music: “She just inspires me, like she just inspires my art…she puts art into every little thing she does and it’s just so inspiring to see.”

When asked what the ultimate Still Woozy song experience was, Gamsky replied by saying, “put on some headphones and go for a walk!”  You can find his new single “BS” on Apple Music, iTunes, Pandora, Soundcloud, Spotify, YouTube Music, and many more platforms!

So grab your headphones and go check out Still Woozy’s “BS!” 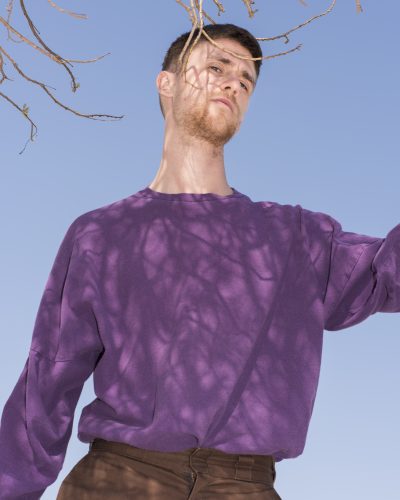