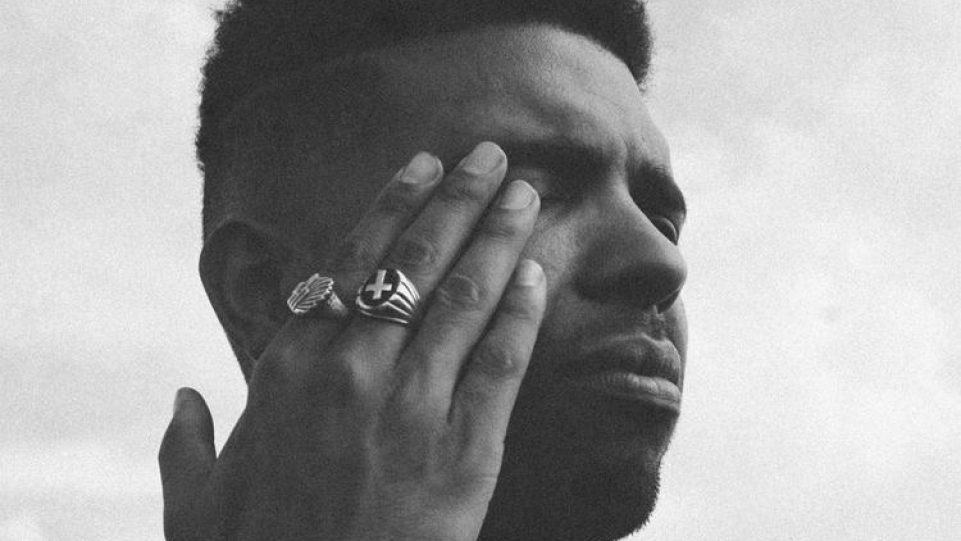 On August 13, 2020, Hana Strickfaden and Makenna Markley had the opportunity to attend Devon Gilfillian’s virtual press conference promoting his single, “The Good Life,” off of his debut album, Black Hole Rainbow.

Devon Gilfillian is a soul singer-songwriter based in Nashville, Tennessee. He signed with Capitol Records in 2018 and has performed alongside Anderson East, Keith Urban, Gladys Knight, Kaleo, The Fray, Mavis Staples, and more.

Prior to moving to Nashville, Devon was pursuing a career as a guitar player. When he met his now manager/drummer Jonathan Smalt, he gained the confidence to invest in his own artistry. Devon talked about the defining moment in his career when he was able to bring his vision to life in his song “Home,” which is off of his first EP. Devon said: “Wow. This is it. I did it. This is a whole song, and I like it. I don’t hate it.”

While writing his debut album, Black Hole Rainbow, Devon was inspired by personal experiences as well as current events in the world. “I kind of had to learn to love myself and figure out in order to love someone else too and that was a huge thing in that… knowing that you’re in a relationship that’s not working and you have to go your separate ways,” Devon said. Although he experienced heartbreak, he was able to translate that pain into his music. The election and the past four years of Trump’s presidency was also a huge factor in creating the album. “I know that through darkness and through really messed up times we come out the other end stronger,” Devon said.

The empowering record hones in on themes of hope and salvation, important takeaways during times of hardship. “It’s important to be present in those moments of darkness and to reflect and to look at what’s happening and really understand the emotions that you’re going through. You’re the only one really that can do that,” Devon said. He ultimately wants his listeners to feel empowered while listening to the record and accept the hardships they are facing. It is crucial to surround ourselves with people who love and care for us. Devon echoes this sentiment: “It’s your job to recognize that love around you and harness it and push through the hard times.”

Devon talked about his favorite lyrics from his single, “The Good Life,” and the inspiration behind the powerful anthem: “All the colors show us what it really means to be beautiful.” Devon was angered by current events in the world when President Trump banned travel from certain predominantly Muslim countries: “I wanted to write a song about how beautiful it was that people came from a different country, a different religion, a different race, and background.” Ultimately, he has used his platform as a Black artist to promote the beauty in diversity: “I think as a Black artist, especially right now it’s essential. I feel more empowered in this moment as a Black artist than at any time.”

Off of the album, Devon’s favorite song is “Thank Me Later.” He was able to co-write this track with his friend Jonas Best. After a four-hour-long conversation, Devon was given the inspiration to write a song about a relationship that wasn’t working out. “Sometimes you have to go your separate ways, and you’ll thank each other later,” Devon said.

After playing 186 shows last year, Devon has taken this time for himself to focus on some of his favorite hobbies. He has enjoyed cooking, going on walks, and teaching himself production/sound engineering. Although there is so much uncertainty in the world right now, Devon reminded us of the importance of being in the moment and reflecting on our lives: “We are never going to get a moment like this again to sit and reflect.”

Black Hole Rainbow is out now, so go check it out and share it with your friends!