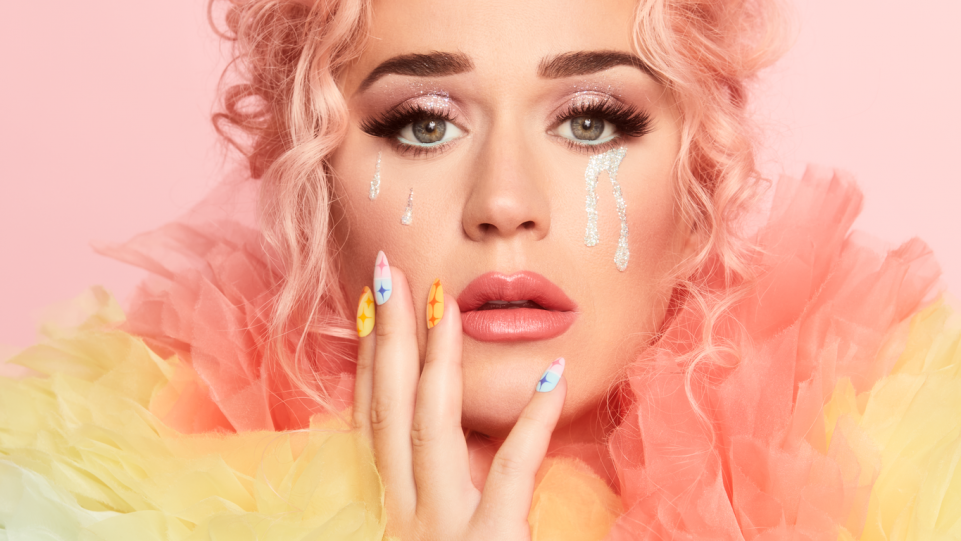 On August 5th, Hana Strickfaden and Makenna Markley had the opportunity to attend Katy Perry’s virtual press conference promoting her new album, Smile, which will be released on August 28th.

Katy Perry’s new record hones in on themes of hopefulness, resilience, and joy, an important takeaway during this season of uncertainty and hardship. Katy wrote this album during one of the darkest times of her life when she was clinically depressed. Specifically, “Not the End of the World”, “Teary Eyes”, and “Only Love” touch on how difficult it is to change perspective. Although she went through a challenging time in her life, this empowering record speaks about her “coming out of it alive.” Once Katy was able to look at life with a different set of lenses, she was able to overcome these hardships.

During the press release, Katy talked about the defining moment in the last three years that made her change paths from a club-type beat to more of a pop influence. She has really enjoyed experimenting with different sonic landscapes. “I always had fun with thinking outside of the box,” Katy said. For this album, she wanted to bring pop elements and “lean into the pure pop aspect of her life.” This album definitely brings back tones of Prism and Teenage Dream, which is nostalgic for fans who have been following Katy for years.

Katy was honest and vulnerable with the media outlets when asked about the lyrics that took the most courage to write. She emphasized the importance of facing failure in order to get back up. Because Katy has been in the public eye for many years, it has not always been easy for her to own up to her mistakes. But through these challenges, Katy has learned so many important lessons: “I was going to have a greater foundation, a greater character, and a greater depth because of going through those peaks and those valleys.” Katy emphasized that failure is crucial for growth: “Anything where I am acknowledging my complete failure, I feel like that is a courageous thing.”

When asked about her song, “What Makes a Woman”, Katy talked about the complexity underlying this powerful anthem. She explained how the title of the song is a trick question: “If you can actually answer what makes a woman and have it not just continue on forever spinning out into the universe, if you have some definite statement, you may not be a woman.” Ultimately, there is no one way of being a woman, and Katy embraces that message in her song. Being a woman is “so beautifully complex and undefinable and is hard to measure because women are so many things.”

With Smile being Katy’s 5th album release, the current college-age audience has grown up listening to this artist on the radio. Her fans were young when she released her first album. Now, they are facing adulthood with college, work, and personal responsibilities as well as the hardships that this year has brought. While her audience is growing up, Katy is also developing as a human, woman, and soon-to-be mother. “We are growing together, and we are raising each other,” said Katy.

Katy was “born with a sense of justice” and wants to continue to promote themes of empowerment, equality, and hope in her work. “Whenever I see inequality in any way shape or form, it stirs me, it makes me furious, it makes me have this, okay, it’s time to fight for equality, for justice continually,” Katy said. She talked about the importance of representation and how it starts from within our family and friends. This is how we can make an impact on our world.

Smile will be released this Friday, August 28th, so go check it out and share it with your friends! 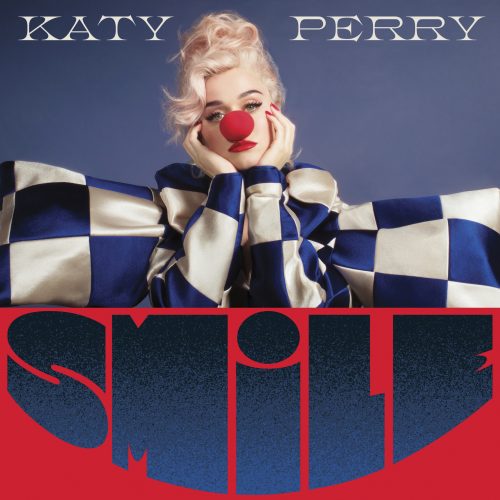