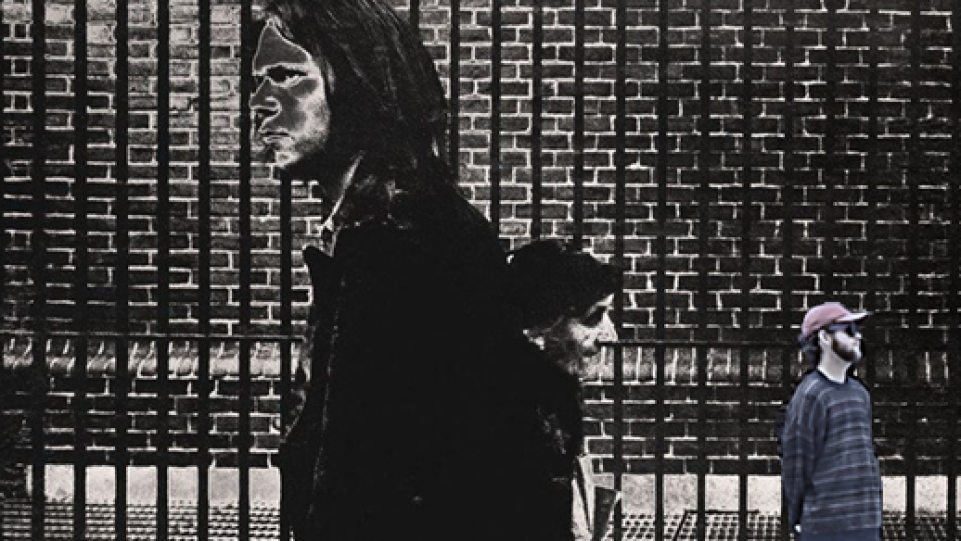 Despite being from Canada, rock legend Neil Young delivered a powerful album about America when he released the 1970 album “After the Gold Rush”, combining his love for the aesthetic of country rock and folk with his heavily critical attitude towards the danger of conservative America and the growing lack of values that still causes trouble today.

Young painted a picture of America through its musical roots by combining the rock and roll aspects of Canadian music with the instrumentation and cultural heritage of American folk. His piano playing on songs like “After the Gold Rush” and “Birds” have this earthy tone as if played in a saloon of the Wild West, while his guitar playing on a track like “Southern Man” is ripped, distorted, and piercing with a country twang that keeps the theme tied together really well.

Speaking of “Southern Man”, the lyrical content of this track is scathing. He directly attacks the shortcomings of southern culture and its toxic injustice, perpetuated by the history of the south. While paying tribute to their musical sound, he attacks the glorification of their past. The juxtaposition of these two styles goes together really well and makes a powerful statement.

Now your crosses are burning fast

The rest of the lyrics are more on the tender side, “Only Love Can Break Your Heart” is a beautiful ode to the special feeling of heartbreak. The last few tracks “I Believe in You” and “Cripple Creek Ferry” follow the same tone as “OLCBYH” with a soft musical structure reminiscent of an open mic at a New Mexico bar, containing reflective lyrics of introspection on how the world is affected by the southern mentality.