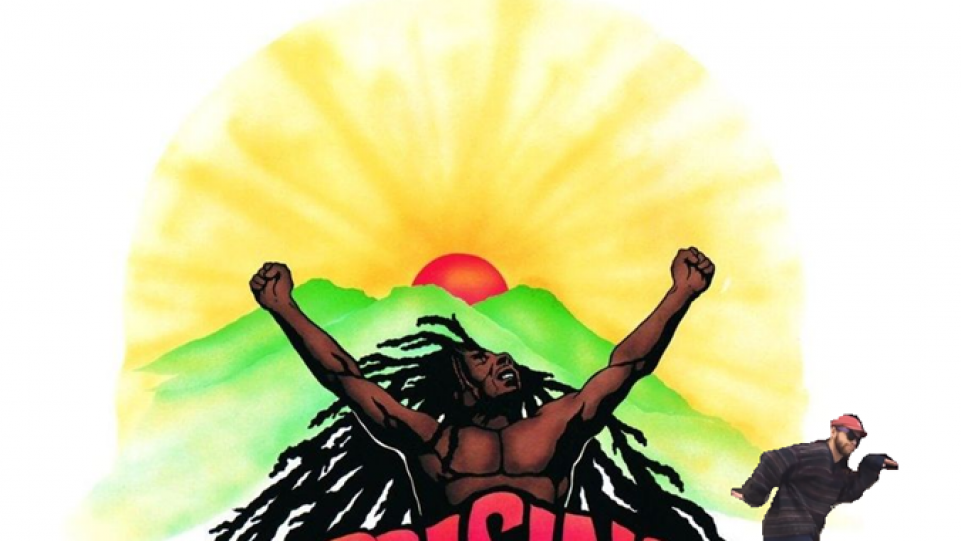 Here are some of my favorite “feel good” songs for any afternoon playlist of chilling, running, or just feeling good. Chairlift is a band that always gets me excited to work out or be in a good mood, especially the song “Ch-Ching”. Built around a fun tambor and playful lyrics, this song always makes me want to get up and dance, not to mention great production work and singing by frontwoman Caroline Polacheck.

For feeling good, there is no substitute for Bob Marley. Marley is a master and legend of reggae, mixing the infused music of Jamaican culture with the heavy lyrical substance of oppression against Jamaicans and African Americans all around the Americas. His fusion of heavy-handed lyrics with a distinctly relaxed reggae tone has built up a sonic aesthetic that has become incredibly unique.

The next song, “Bette Davis Eyes”, was a bit of a one-hit-wonder for Kim Carnes, but it’s an iconic piece of 80’s synth aesthetic. Its repetitive synth-driven pulse with Kim’s gritty voice has a shine that reflects the optimism and cleanliness associated with the futuristic aesthetic of 80’s pop music in the western world. It’s a defining song of that time, period.

“Malamente” is a song by rising pop-star Rosalia from Spain. Her newest work has been pop-oriented, but what makes her unique is her AMAZING voice trained and influenced by Flamenco music. Her debut album, “Los Angeles”, was a bare-bones album consisting of just her powerful voice and a classical guitar accompaniment, proving her vocal superiority to other women in the pop scene today. Her transition to pop music after such a powerful musical statement has shown that her talent is widely applicable to different genres and establishes her coming dominance in international music.

Finally, the last three tracks “ Dirty Work”, “Drift away”, and “Twilight Zone” fall under the soft-rock category, yet all have a strong blues and swing influence that ties the tracks together. My friends used to make fun of soft rock, but these songs are masterpieces in production and capture studio cleanliness on songs that make anyone chill out.