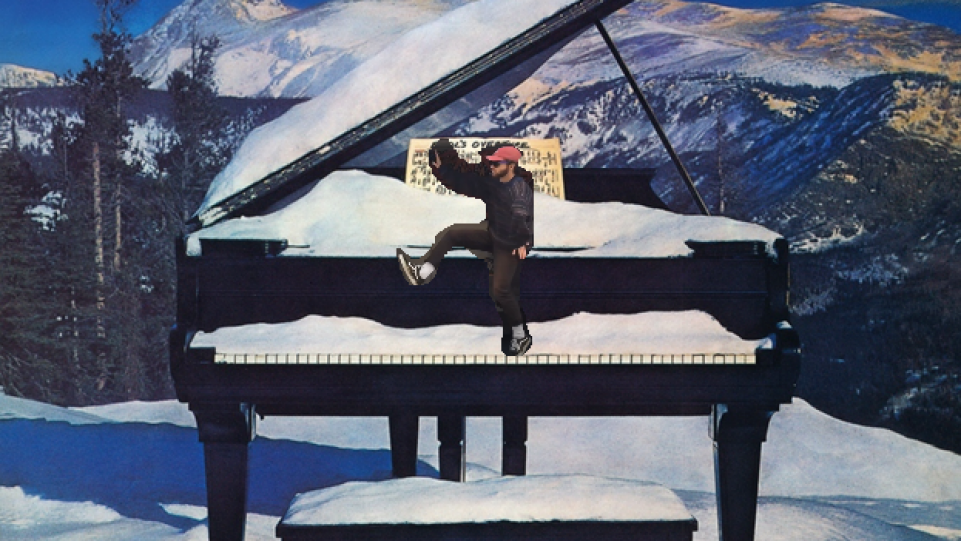 Even in the Quietest Moments- Supertramp

When I was 14 my very first concert was seeing Roger Hodgson, one half of the duo that wrote and sang for the prog rock band Supertramp. Supertramp is a band that I find doesn’t receive a lot of attention. So today I’d like to talk about their 1977 masterpiece “Even in the Quietest Moments”.

Prog rock gets a lot of slack. The genre was even once referenced to as “ pretentious background schlock that’s all too hard to ignore”, but I find that to be a gross overstatement of bands trying to add stronger composition to their music and mixing meaningful lyrics to atmospheric or intricately designed rock. There’s a lot of room to hit or miss with that kind of definition, but plenty of bands due it successfully like Supertramp, or Genesis and Jethro Tull.

Everyone knows “Give a Little Bit” and it’s a great song, but it’s right after this track where the album finds its form and theme. Every following track ranges on the longer end from 4 to 11 minutes in length, taking their time to experiment with compositional structure, layering, and lyrical structure.

The band flexes the wide range of instruments at their disposal, with a nice clarinet solo in the eponymous tracks and a multitude of other horned and string instruments making their way into the mix, expanding what can be in rock music.

The final track, “Fool’s Overture”, finally takes all the themes of the album and wraps it up into my favorite song of the project. Comprising almost three entirely different songs, it has a wide variety in style and emotion while holding it together with the same motifs scattered along the track.

“Breakfast in America”, Supertramp’s most commercially successful and accessible album, immediately followed this one. After that, they never made an album as ambitious as “Even in the Quietest Moments”, but amidst all the prog rock bands emerging around the late ‘70s, this album sticks out as a masterpiece worth sitting through.